How To Use A Photo Booth 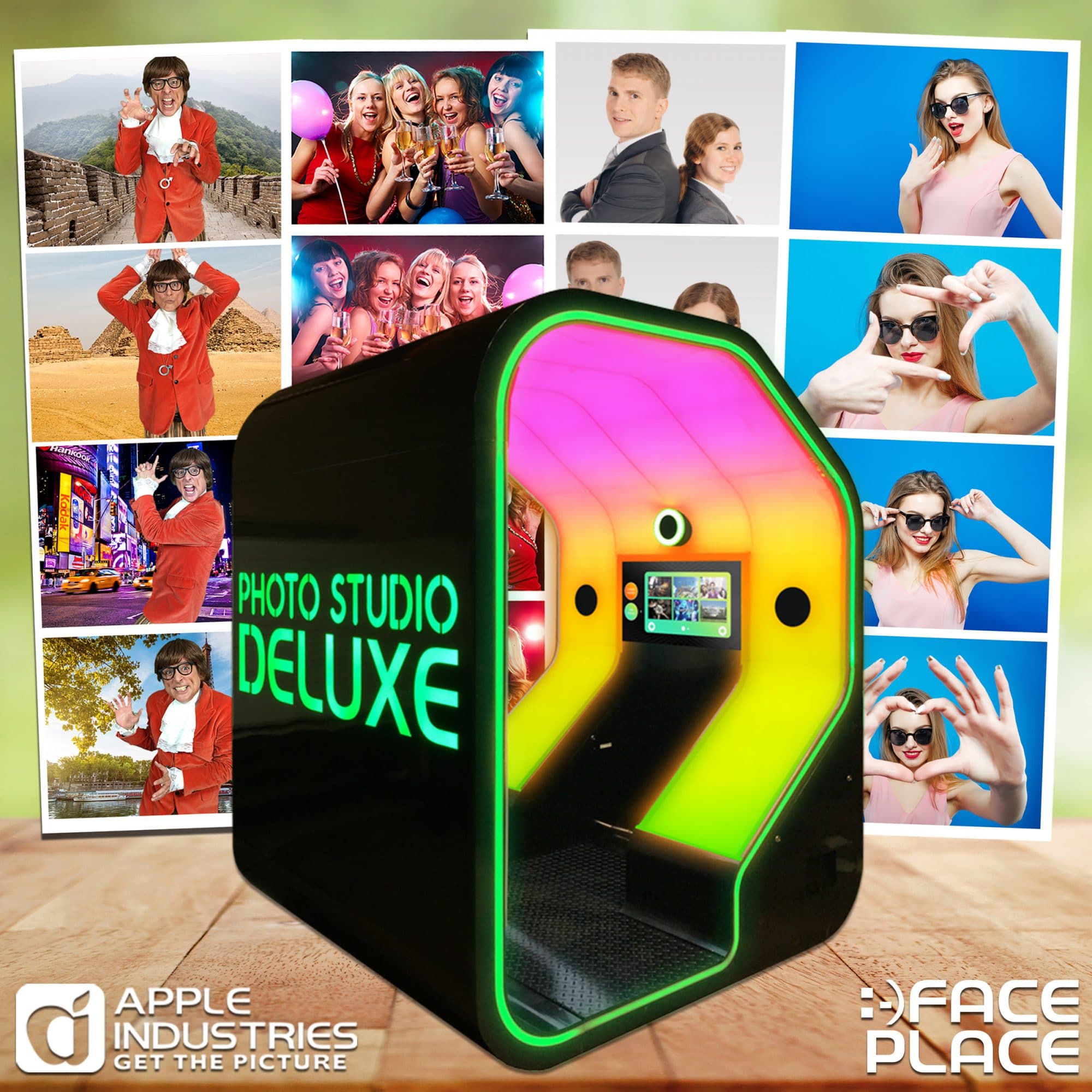 Sometimes people see photo booths and wonder why they would ever need to use one. But those same people usually find that after they have used a photo booth once, they start using them constantly. There are several situations where a photo booth would be the ideal way to capture a moment and deliver high quality pictures that you can have forever.

Contrary to popular belief, the selfie was not invented by the smartphone. People have been taking pictures of themselves ever since the camera was invented, but the smartphone helped to turn the selfie into a widespread activity.

When people try to include a group in with their selfie, the quality of the image gets even more distorted. It can be difficult to get everyone in the picture with a smartphone, and the skewed angle makes the picture look uneven.

The photo booth is like a small photography studio that will capture your group image perfectly. Everyone can get into the picture, and the quality of the image will be much higher. Since no one has to hold the camera in a photo booth, everyone can use props or make poses that will make the picture more memorable.

Take Your Pictures With You

You and your friends are having a great time and you are using your smartphone to capture images from the evening. When it is time to go home, you are the only person who can take those images with you. Your friends can check them out on social media after you post them, but that could take time.

With a photo booth, you can print out as many copies of your pictures you want, and you can even choose from photo packages that will allow you to have your pictures in different formats. When the night is over, everyone can walk away with their own copies of the pictures that were taken to remember your fun evening.

Put That Picture On A T-Shirt!

Have you ever gotten together with friends and family and took a picture that you felt should be on a t-shirt? With a lot of work and waiting, you can probably get that smartphone image onto a t-shirt that you can wear. But with a photo booth from Face Place, you are given the option of putting your pictures on t-shirts, baseball caps, and other types of souvenirs on the spot and you can have them delivered directly to your home.

Once you start to explore everything that a photo booth has to offer, you can start to see why the photo booth is the most popular coin amusement product in the world.