How The Photo Booth Industry Is Changing With The Times 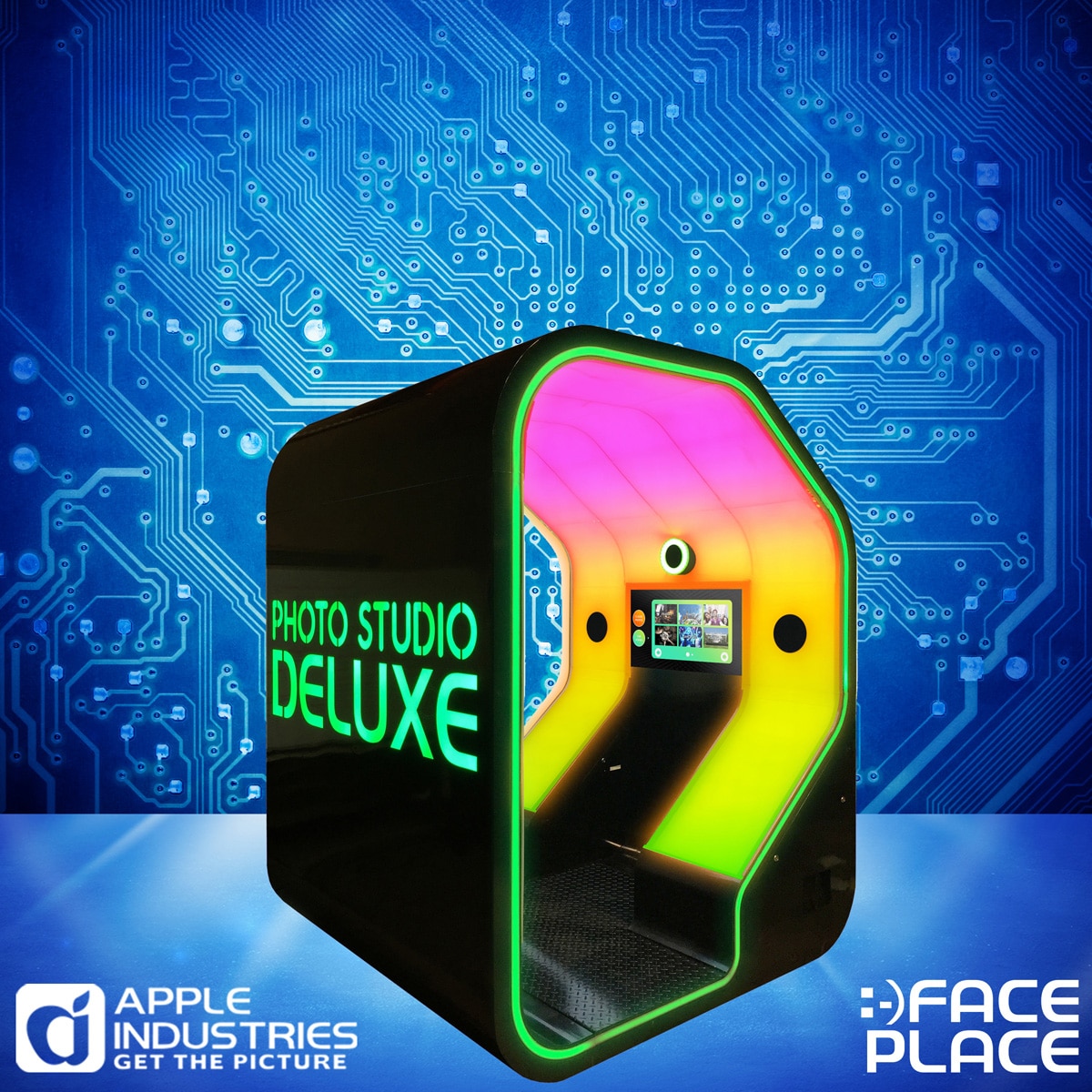 Connected To The Internet

One of the first, and most important, changes FacePlace made to the photo booth was to connect it to the Internet and allow customers to share their pictures on social media. Connecting a photo booth to the Internet also allows the booth owner to set up customized products customers can buy, and it also makes it easier for owners to download business reports to help improve their photo booth business.

Photo booths had been a one-trick pony for so long that it was no wonder the industry was in trouble before FacePlace came along. Asking customers to pay for a strip of black and white photos worked years ago, but the evolution of technology has created customers that expect many more options. FacePlace has delivered with its constantly changing Smile 2.0 software that allows the owner to create custom marketing options, and allows customers to create fun images they will want to share. FacePlace also has software to help customers create custom novelty magazine covers that can also be shared through social media.

For the longest time, photo booths all pretty much looked the same no matter where you went. FacePlace changed all of that by creating photo booths specifically for wedding receptions, parties, and even specialized applications in hockey arenas and other venues. FacePlace also partners with icons in the entertainment world such as the rock band KISS to create themed photo booths that people had never seen before.

Internet connectivity and advanced software add up to more efficient technical support for photo booth owners. Not only can the software deliver custom business reports over the Internet immediately, it can also alert technicians to any issues the machine is having and allow technicians to fix some of those errors remotely. This quantum leap in customer service is made possible by the hard work of the engineers at FacePlace, and the technical support team.