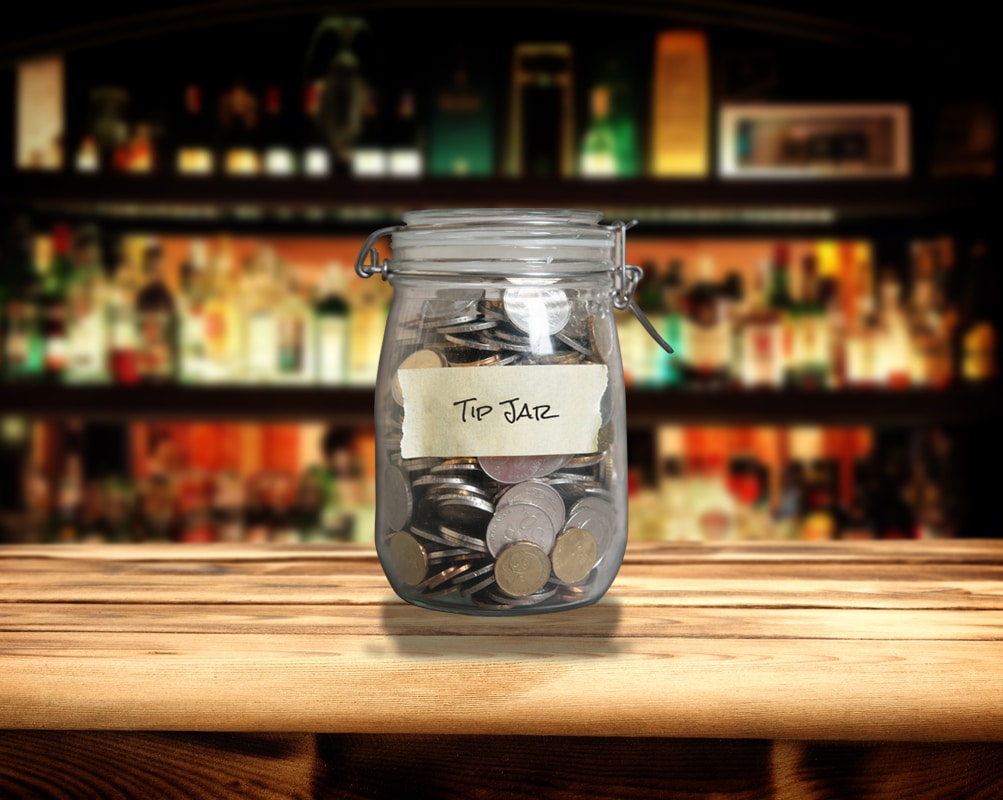 Be Certain Of The Spot

How important is it to find the right spot in your business for your photo booth? The difference between paying off the booth quickly and making a profit or feeling like your money is drifting out the window could be as easy as the other side of the room.

When you first get your photo booth, put it in the spot where you feel it will get the most exposure and monitor sales for three months. After that first three months, you should then move the photo booth to a different spot and monitor revenue again. You may be surprised at what you find out, but remember that numbers do not lie.

Make It Seen By People Outside

When you buy a Face Place photo booth, you are investing a significant part of your business. In order to get the maximum return on that investment, you need to spend time properly planning the placement of your photo booth so that it is free to generate as much money as possible.