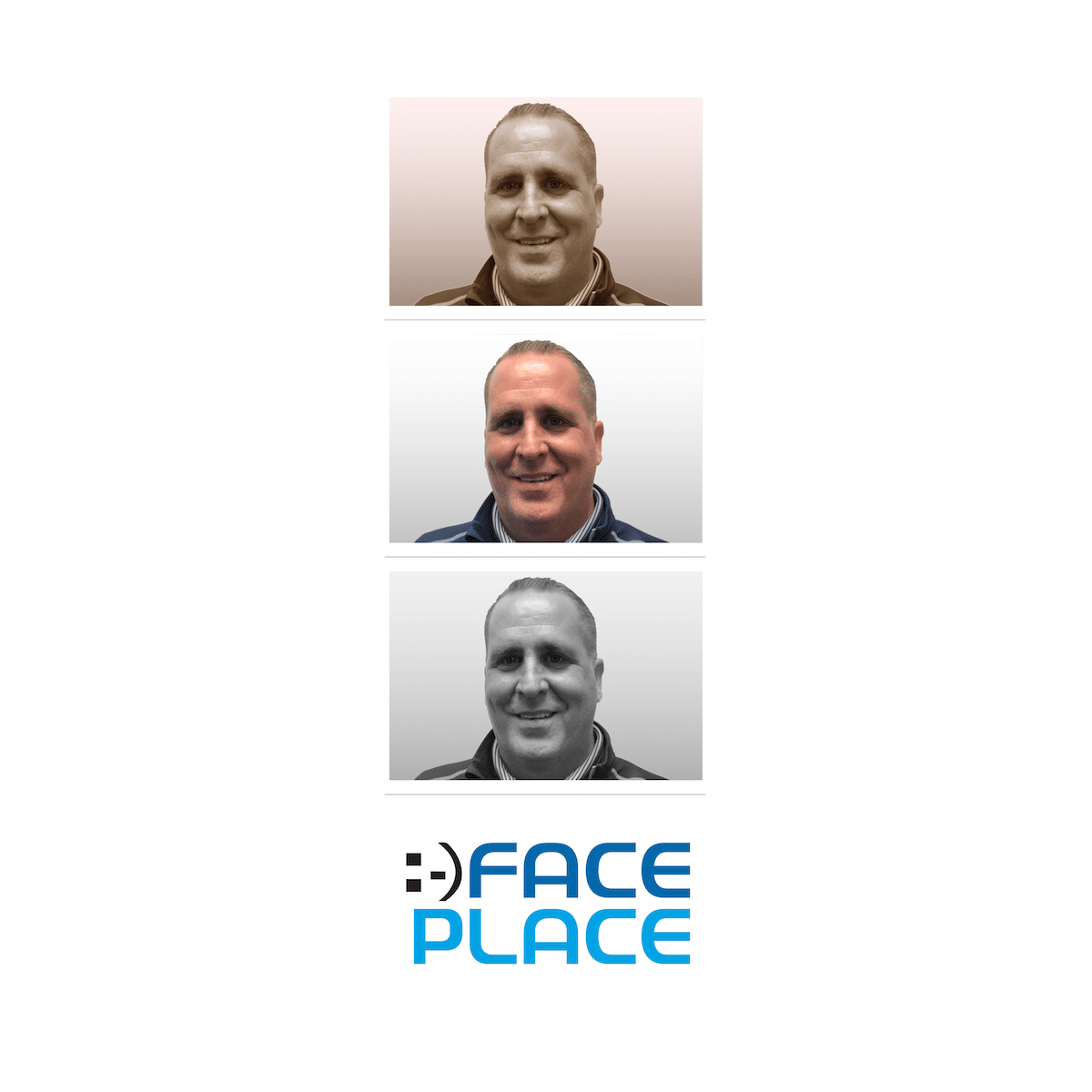 “We are delighted to bring Mike aboard in this newly created position,” said Apple CEO Allen Weisberg. “Working closely with Vice President of Distribution and FECs Kris Link, Mike will be of great value as Apple continues to grow and expand into new markets, forge new alliances with operators, and expand our licensed content for Face Place Photo Booths, including major sports franchises.”

Mike previously served as the sales representative for Shaffer Distributing Co. in its important St. Louis region. His pro sports background entitles him to wear World Series rings, since his 10 years in Major League Baseball includes being with the Oakland Athletics and Florida Marlins during their Series victories. Mike also managed key Midwest markets for Adidas/Reebok, working with Collegiate and Professional sports teams and retailers.

Apple COO Scott Avery said Mike Carr is the right man for the job. “Mike’s friendly, personable style and solid knowledge of the amusements industry gives him the skills and strengths we need for relationship-building at the operator and location levels,” said Scott. “Mike’s network of contacts, from both his sales and sports background, will help him open new doors for more Face Place Photo Booth operators at sports arenas, ballparks, stadiums and other natural locations. We look forward to doing great things together.”

Distribution VP Kris Link said Apple is thrilled to have Mike join its team. “He impressed me the first time I met him at our distributor certification training,” she recalled. “He was ‘new blood’ to our industry, driven and eager to learn. After a short time in amusements he has really made an impression on everyone who has met and worked with him. Mike is already a huge asset to us and to our new and existing customer base.”

“I’m delighted to be part of Apple Industries and its super-progressive management team,” said Mike. “It’s a pleasure to represent a company that is not only the world leader in hi-tech photo booths, but also in the licensing and deployment of premier entertainment and sports franchise properties for amusements. I look forward to meeting operators from every part of the country to learn about their needs, as we work together to establish exciting new markets and generate powerful new revenue streams.”

Operators can meet Mike Carr at the Apple Industries booth at this week’s Amusements Expo, which takes place Feb. 28-March 1 at the Las Vegas Convention Center). He can be reached by email at [email protected]