Looking Ahead To Photo Booths In 2018 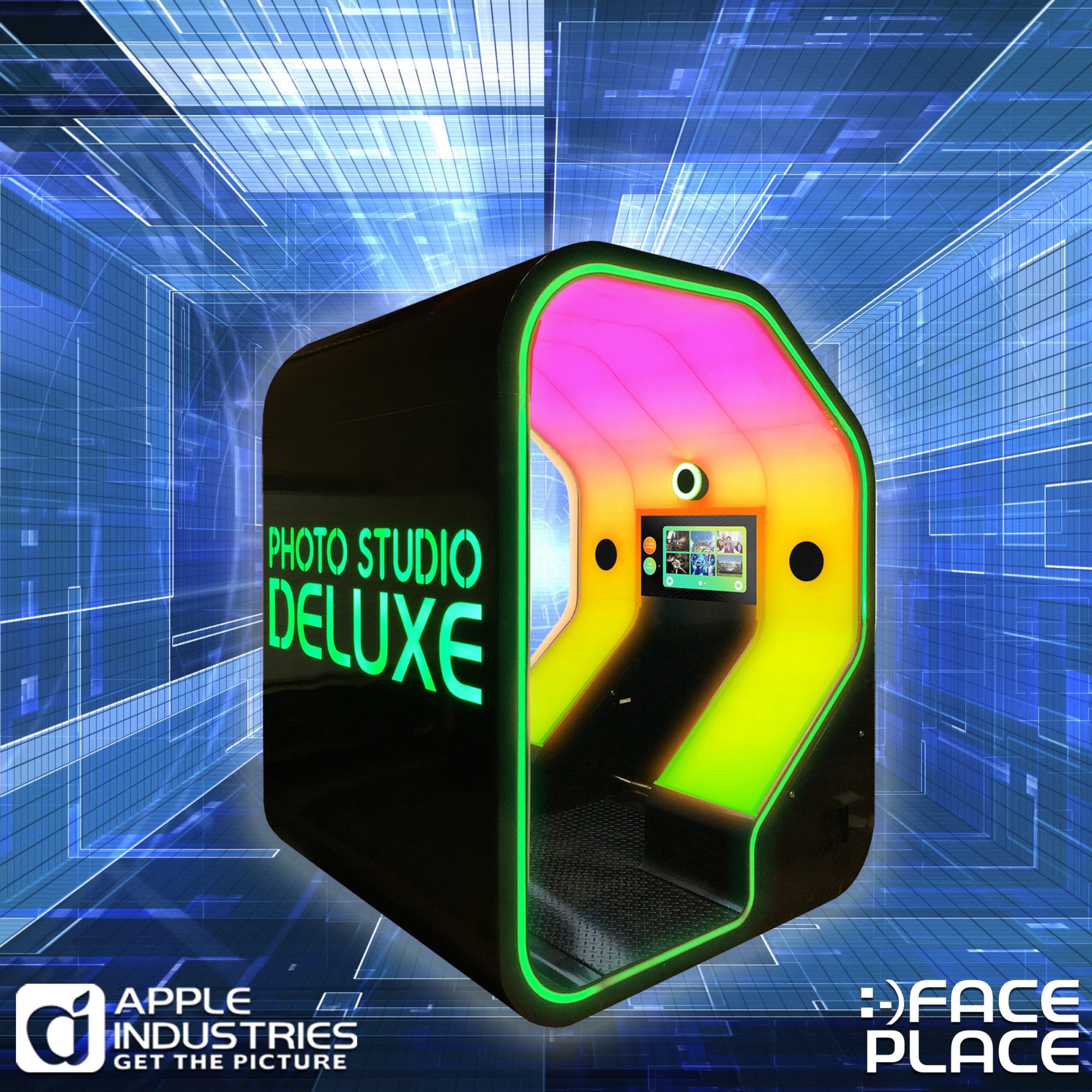 As we close in on 2018, it is important to understand what can be expected from the photo booth industry and why the upcoming changes should interest your business. Despite almost everyone having a high definition phone in their pockets, photo booths continue to increase in popularity and that trend looks to intensify for 2018.

It seems like science fiction talk, but photo booth developers have been working on 3D imaging for a long time. There are some booths available that offer a primitive form of 3D imaging, but you can look for that to evolve quickly in 2018. This would be one of the first features that a photo booth would have ahead of handheld smartphones as 3D imaging in smartphones is not widely used as of yet.

It has taken a long time for the modern photo booth to shed the shadow if its grainy, black and white only predecessor, but it looks like the modern world is ready for high definition photo booths. In 2018, businesses that cater to children will want to pay special attention to photo booths as that audience is expected to widen considerably. Family venues and events will want to start looking at buying or renting photo booths as that is the other audience that will significantly expand in 2018.

Right now, it is not uncommon to find a photo booth that allows customers to take videos and share them online. But what will evolve in 2018 is the editing and other features that will be offered around videos. The enhancement in video editing software and the ability to use videos to market a business will expand significantly in the coming year.

When people see a photo booth, they enjoy seeing the old time booths that everyone remembers from shopping malls in the 1980s. But FacePlace started a trend a few years ago with photo booth themes that include rock bands such as KISS and custom themes for ice rinks throughout the country. In 2018, themes on photo booths will only become more popular and draw more business for booth makers and users. Generic themes such as holidays and birthdays will be joined by special movie themes and other ideas that will draw a lot of attention.

If you have not gotten involved in the photo booth world yet, then you will want to in 2018. No matter what your target audience may be, there is a photo booth that will appeal to it and bring in more revenue. As the technology continues to advance, there will be more reasons for people to want to check out your photo booth and the rest of your business.