Why Does a Photo Booth Utilize the Internet? 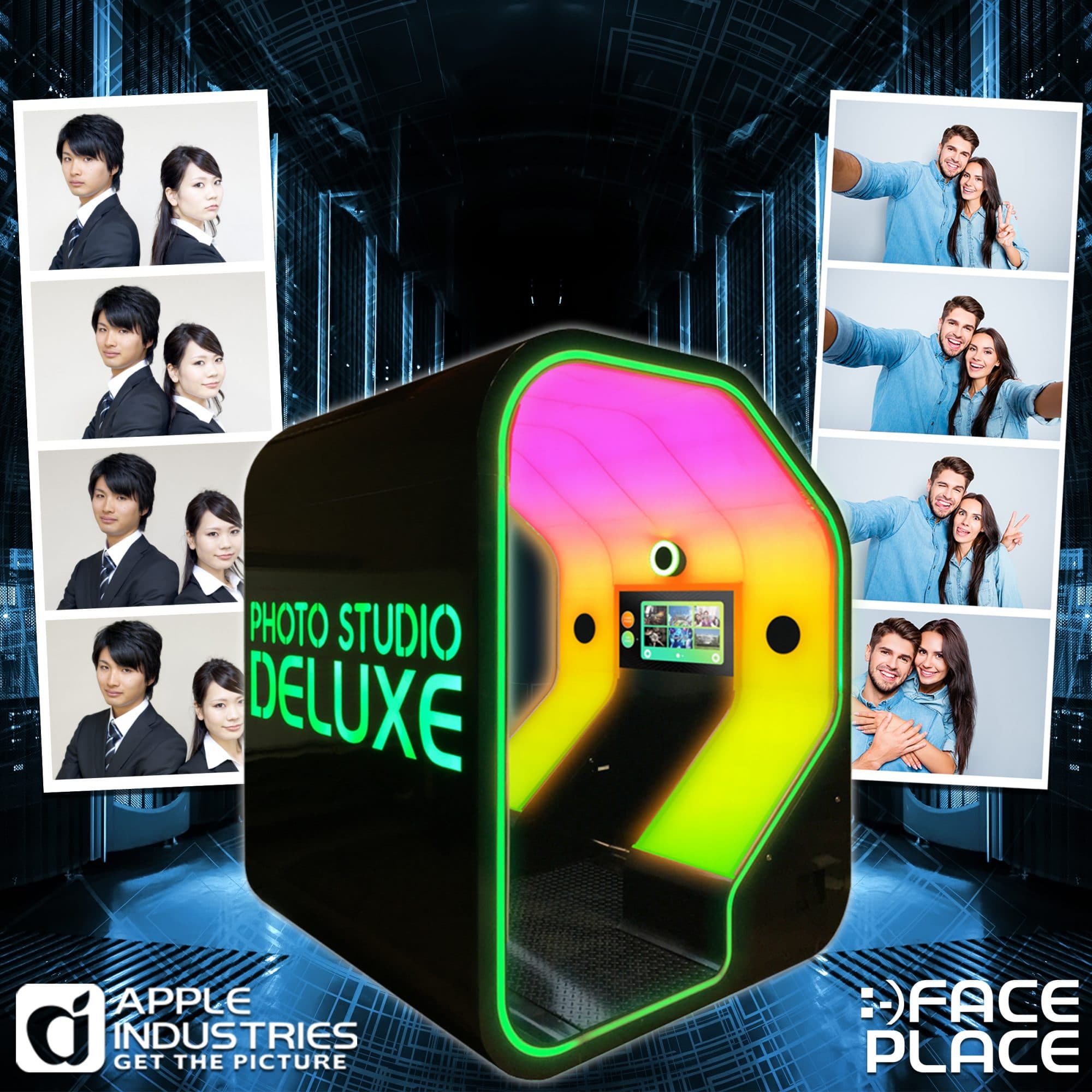 The photo booth was first introduced to the world in 1888 and it immediately took off as an amusement attraction. But when cameras started appearing on cell phones, many people thought the days of the photo booth were over. But Face Place reinvented the photo booth, modernized it, and gave people a lot of reasons to want to use a photo booth again. One of the most prominent features of the modern photo booth is Internet connectivity, and there are a lot of really good reasons why a photo booth now connects to the Internet.

When people share pictures these days, the most common place to share is social media. It could be said that modern photo booths would not have become so popular if they could not connect to social media. While a photo booth offers people the chance to take the highest quality images around, those images can also be shared on any social media platform on the Internet.

Some photo booth users do not want to share their pictures with their social media followers, but they still want to be able to access their digital images for other reasons. With a Face Place photo booth, you can email your images to any email account in the world and hold onto those images as long as you want. All of the images come in file formats that can be used in just about any editing software, and they are emailed through a secure connection.

Photo booth owners need to track their revenue to determine the best ways to present their photo booths to the public. Thanks to the Internet, a Face Place photo booth owner can request revenue information any time they want and get the data they need to run their business. You can schedule your photo booth to send out regular reports, or you can access your photo booth through any Internet-enabled device.

With a Face Place photo booth, users can order t-shirts, mugs, and other gifts with their pictures on them right after the picture is taken. This convenient feature is made possible because of the photo booth’s Internet connection, and it can act as another source of revenue for your business.