Why Photo Booth Rentals Are Surging In An Age Of Instagram 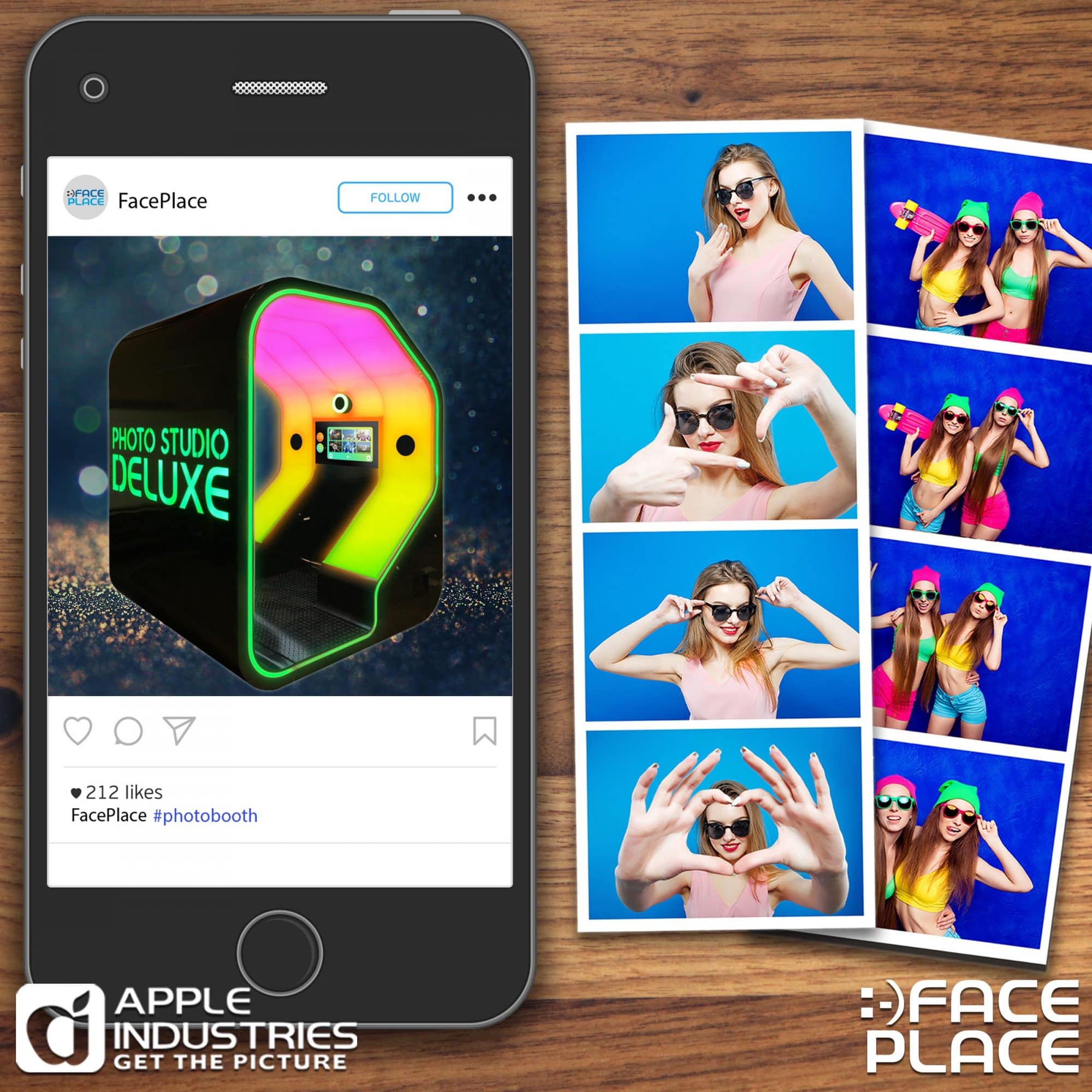 In a day and age when almost everyone is carrying a high definition camera with them in the form of a smartphone, sales and rentals of photo booths continue to climb. The modern photo booth has become the most popular coin-operated amusement machine in the world, but its success doesn’t make any sense. Why are growing numbers of people continuing to flock to photo booths when apps like Instagram offer plenty of photo editing and posting features?

There are several generations of Americans who grew up using the old style photo booths and using them often. A modern photo booth that can take high definition pictures and print out instant copies of those pictures in various sizes is a dream come true for a few generations of consumers. Once these folks see a photo booth available to be used, it is almost impossible to keep them away.

Instagram and other apps are fun for certain types of pictures, but nothing captures a clear group photo like a photo booth. With its picture studio layout and its specialized camera, photo booths can allow everyone to get involved in the picture without having to leave anyone out because of the limitations of smartphones. Many people in the younger generations are realizing that photo booths are better ways to take group pictures and, in some cases, even the occasional selfie.

Instagram can help you to edit your picture into something fun that you can post on social media, but that is about all it can do. A Face Place photo booth can help you to edit your picture in a wide variety of ways, add plenty of fun images to your picture, post it on social media, order a package of special prints you can use for framing, and even have your picture printed to a t-shirt and delivered to your house. Once people start using photo booths for their fun event pictures, they start to realize that smartphone can be a bit limiting.

Smartphone apps offer plenty of fun image editing themes for birthday parties and holidays, but only photo booths allow people to put those images on imaginary magazine covers. Props are popular in funny photos, but it can be difficult to try and operate a smartphone while holding onto a prop with the other hand. Photo booths make it easier to not only enjoy special picture themes, but to also get the most out of every picture.

If you own a business that relies on customer interaction and you do not offer photo booths, then you are leaving a lot of revenue on the table. Despite the constant improvement of smartphone camera features, the photo booth is constantly growing in popularity among people who want quality pictures of their most cherished memories.