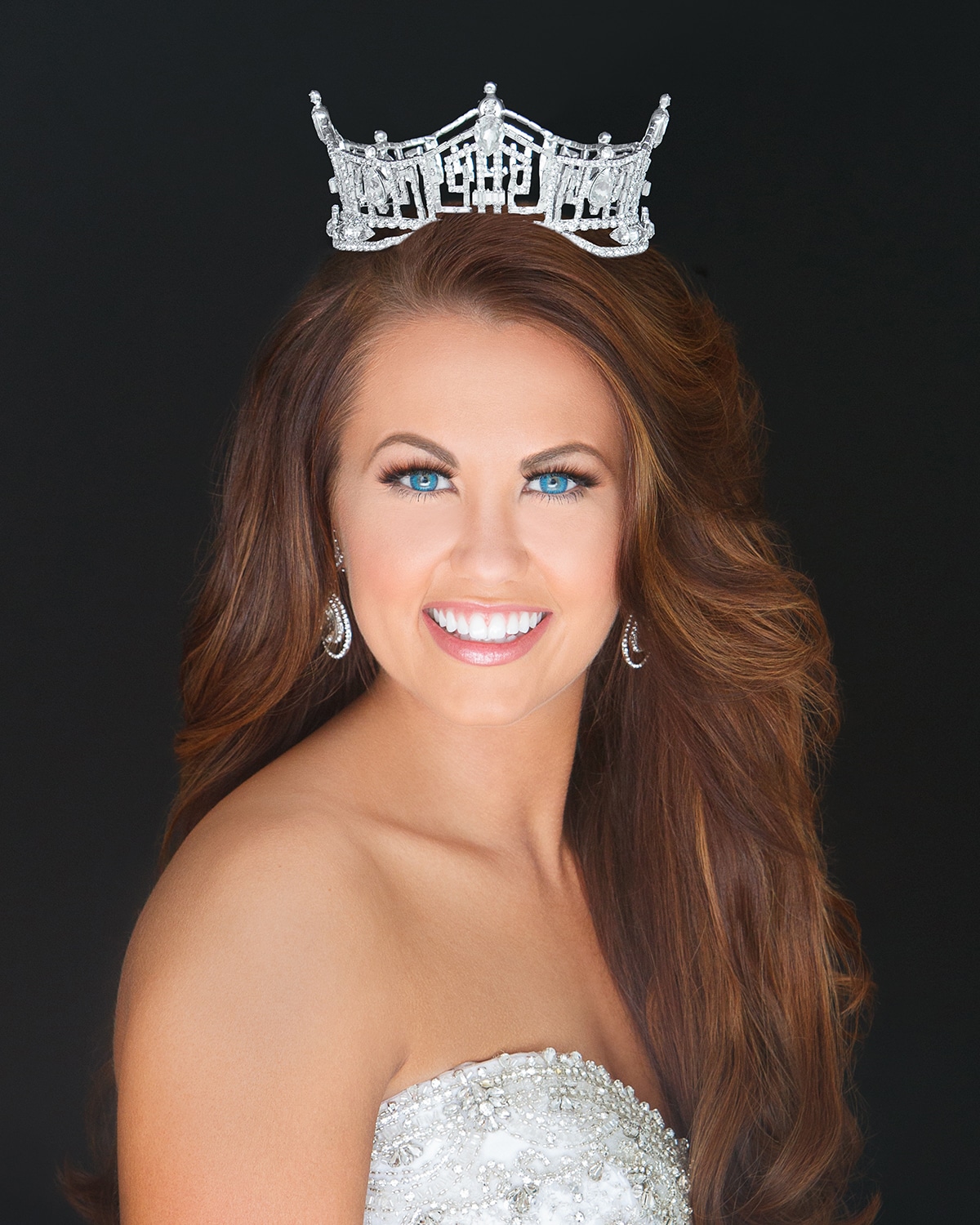 Ms. Mund proved to be the unexpected highlight as Apple CEO Allen Weisberg delivered his 9 am keynote address to an audience of U.S. and international distributors, park and FEC owners, and street operators.

While the Apple breakfast audience watched, Bloomfield stepped into one of Face Place’s Outdoor photo booths to find Miss America 2018, Cara Mund, taking her photo inside.  Bloomfield then walked Miss America through the process of “Share in Times Square” to poster her photo to a giant electronic billboard in Times Square, New York City – the ultimate photo sharing experience!

Ms. Mund then made a live appearance with Mr. Weisberg at the Apple breakfast.  Later today she will be in Apple’s IAAPA booth (#1600), signing autographs and posing for pictures with visitors.

“Share in Times Square” is a free download to all operators of Smile 2.0 networked photo booths.  For a modest upcharge, the customer can briefly splash the photo of their choice on one of the huge electronic billboards in the single most-visited destination in the U.S. – Times Square in New York City.  The customer also gets to write a caption that is displayed with the photo.

A “photo of your photo” on the billboard, with the Times Square setting clearly visible, is instantly made available to the customer while they are still in the Face Place Photo Booth.  The customer can immediately post the photo of themselves on the Times Square billboard to their Facebook page, tweet it out on their Twitter account, and email it to as many friends as they like.

Cara Mund, who was Miss North Dakota of 2017, won her crown as Miss America 2018 in September of this year( http://missamerica.org/miss-america/).  The social activist and jazz dancer graduated with honors from Brown University.  She is a future law student whose dream is to become the first elected female Governor of North Dakota.