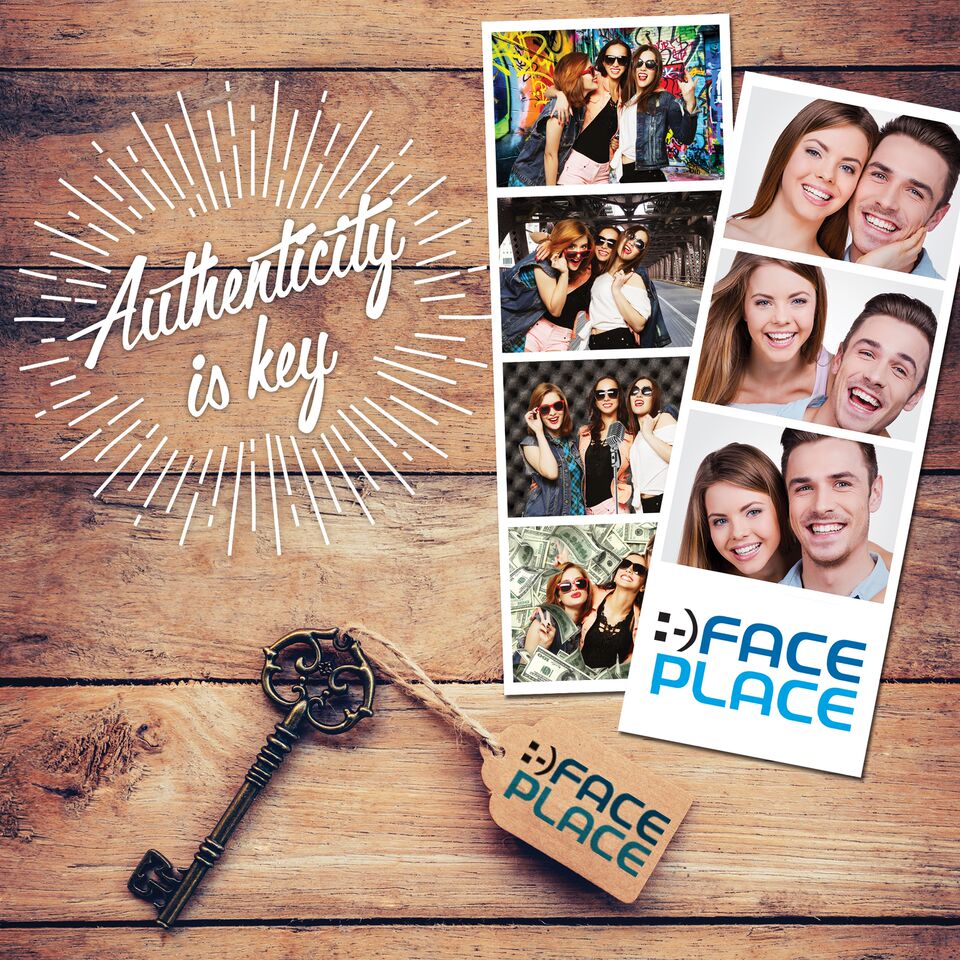 Common sense may dictate that photo booths in today’s world would become obsolete in favor of more modern, convenient, and high quality technologies such as phone cameras. Unlike a photo booth, a phone camera is easily transportable, the photos are digital and can be edited extensively. In fact, social media apps such as Instagram and Snapchat encourage the practice of editing photos so one can present the best version of themselves to friends, family, and the public. Photo booths, on the other hand, are big, clunky, relatively stationary, and the photos produced cannot be edited. This stark contrast seems to tip in favor for cellphones and yet photo booths are still incredibly popular, especially at events such as weddings and corporate parties. You can also find photo booths in public places such as malls and amusement parks. There are a couple of reasons that may account for the photo booth’s ability to thrive amidst an increasingly technology-orientated society.

There’s a reason one can find photo booths in venues where a crowd is expected! Taking a photo in a photo booth is a highly social activity that can be augmented with props and silly costumes. They are popular at weddings and parties because they can also be customized in that often the backdrop, props, and even text printed on the photos can be designed to fit the theme of the event, leading to the seamless integration of a photo booth. Friends and family can crowd into a photo booth and take home photo strips documenting their fun experience at an event. While food and dancing are often key elements of a party, a photo booth provides a unique experience that is not typically present in a daily routine. Photo strips, in a sense, serve as the souvenirs of a party that guests can take home. The presence of photo booths in amusement parks and malls serves a similar function, as a fun diversion from the main activity that offers the added benefit of a physical product to bring home. Face Place offers a wide variety of photo booths so that each type of environment can have a suitable booth. For example our Wedding Booths are elegant and classy, our Theme Park booths are built especially to endure outdoor environments, and our MagazineMe booths offer an even bigger entertainment value as users can turn themselves a celebrity by putting themselves on the cover of a magazine of their choosing.

Photo booths as Authentic and Vintage

The very structure of photo booths allow for a target audience that encompasses a broad range of generations, unlike smartphones which are primarily used by a younger demographic. Older people tend to view photo booths with nostalgia while younger people may see it as vintage and revel in the novelty of having printed photo strips to bring home. In both cases, photo booths present a unique chance to be wholly authentic. While some photo booths offer the ability to share photos digitally via email, the same photo booths also offer the option to share photos directly to social media, reducing the chance of users taking the time to alter or edit photos before posting and thus preserving authenticity. Since photos are printed right there for you, they serve as a great tangible reminder of a fun event or get-together. Users receive a completely untouched and real photo of how they looked in a particular moment to look fondly back on. There is something genuine about having an actual photo strip to hold and look at knowing that what has been captured is exactly what the scene really looked like, something that cannot be said for many social media photos that have been retouched or filtered.